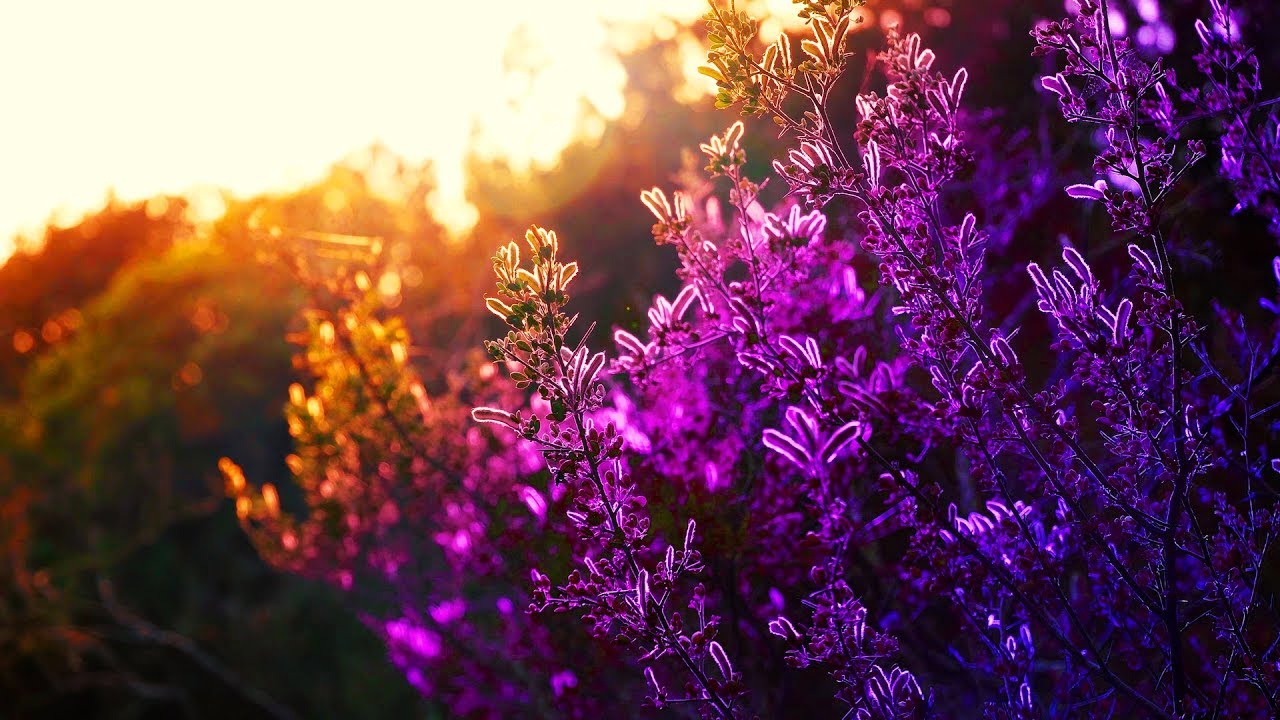 Light music is a generic term applied to "light" orchestral music, which originated in the 18th and 19th centuries and continues until the present day. Its heyday occurred during the mid 20th century.

The style is a less "serious" form of Western classical music, featuring through-composed, usually shorter orchestral pieces and suites designed to appeal to a wider context and audience than concerti, symphonies and operas. The form was especially popular during the formative years of radio broadcasting, with stations such as the BBC Light Programme featuring a playlist largely consisting of light compositions.

Occasionally known as mood music or concert music, light music is often grouped with the easy listening genre.[3][not in citation given] Light music was popular in the United Kingdom, the United States and in continental Europe, and many compositions in the genre are still familiar through their use as film, radio and television themes.