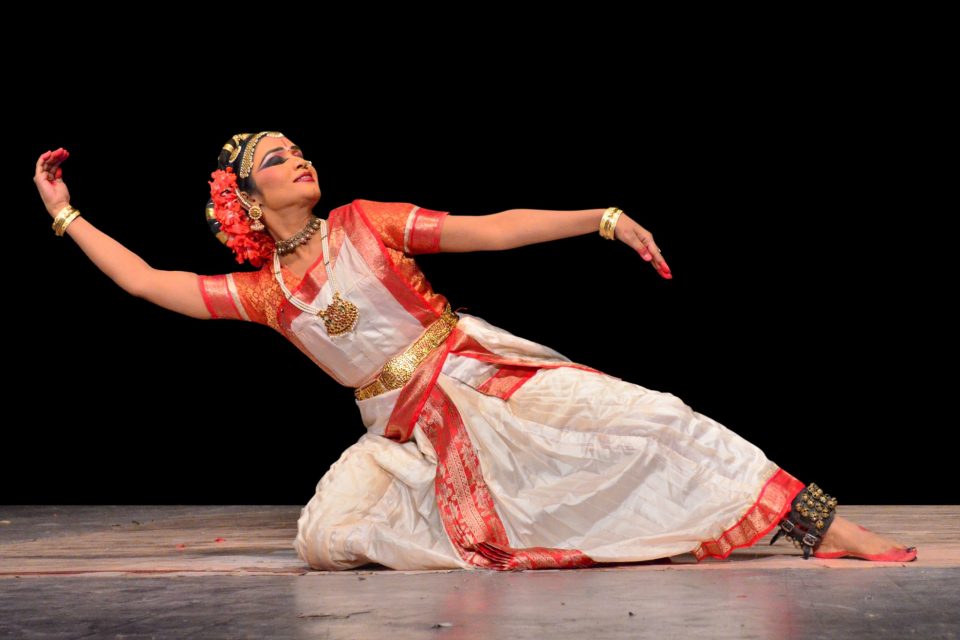 Kuchipudi is one of the eight major Indian classical dances. It originated in a village named Kuchipudi in the Indian state of Andhra Pradesh.

Kuchipudi is a dance-drama performance, with its roots in the ancient Hindu Sanskrit text of Natya Shastra.It developed as a religious art linked to traveling bards, temples and spiritual beliefs, like all major classical dances of India. Evidence of Kuchipudi's existence in an older version are found in copper inscriptions of the 10th century, and by the 15th century in texts such as the Machupalli Kaifat. Kuchipudi tradition holds that Tirtha Narayana Yati – a sanyassin of Advaita Vedanta persuasion,[10] and his disciple, an orphan named Siddhendra Yogi, founded and systematized the modern version of Kuchipudi in the 17th century. Kuchipudi largely developed as a Hindu god Krishna-oriented Vaishnavism tradition, and it is most closely related to Bhagavata Mela performance art found in Tamil Nadu.