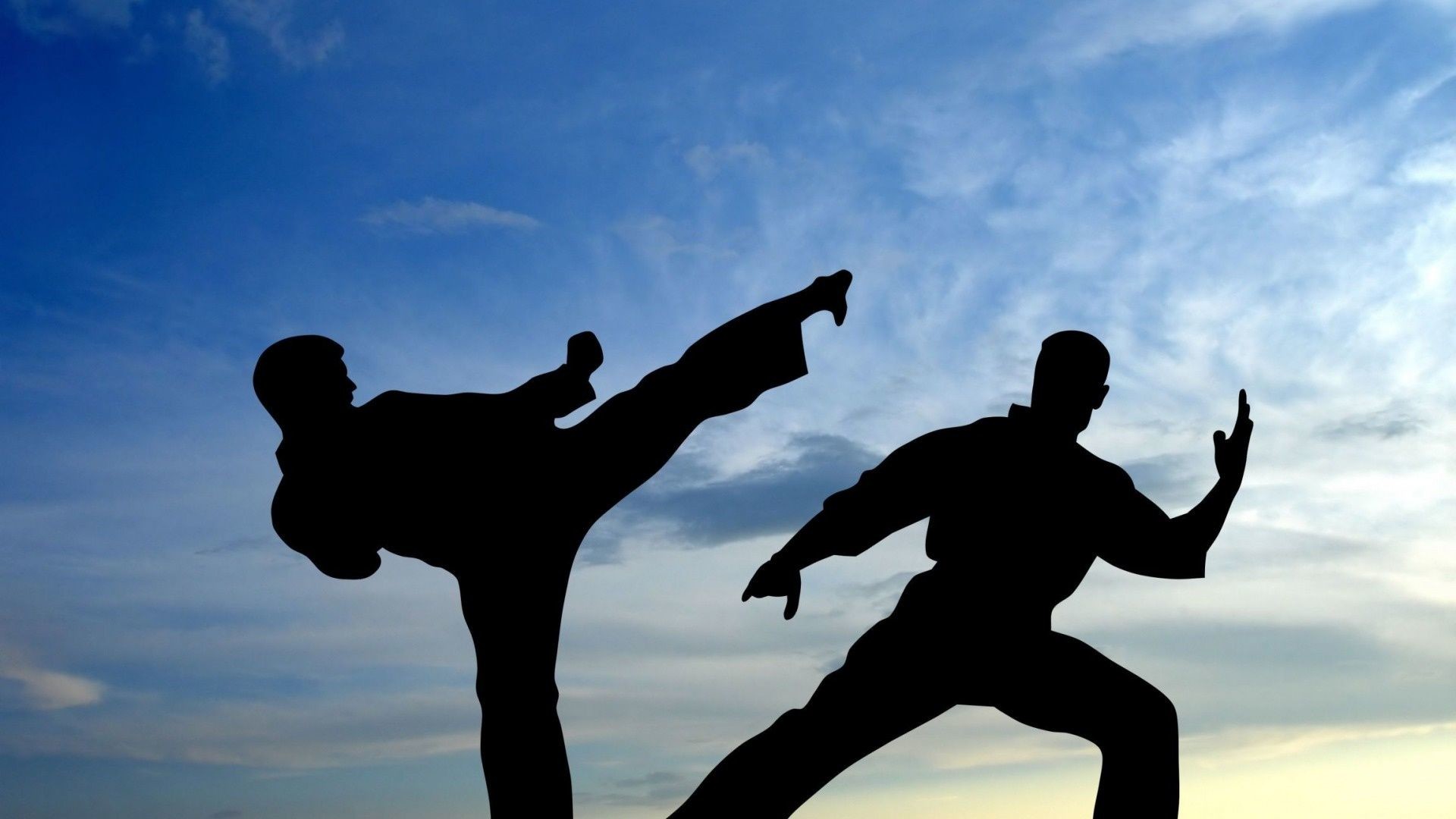 Japanese Karate can be differentiated by the length of stances while the development of competition Karate has resulted in more elaborate movements and is often more about showmanship than practicality.