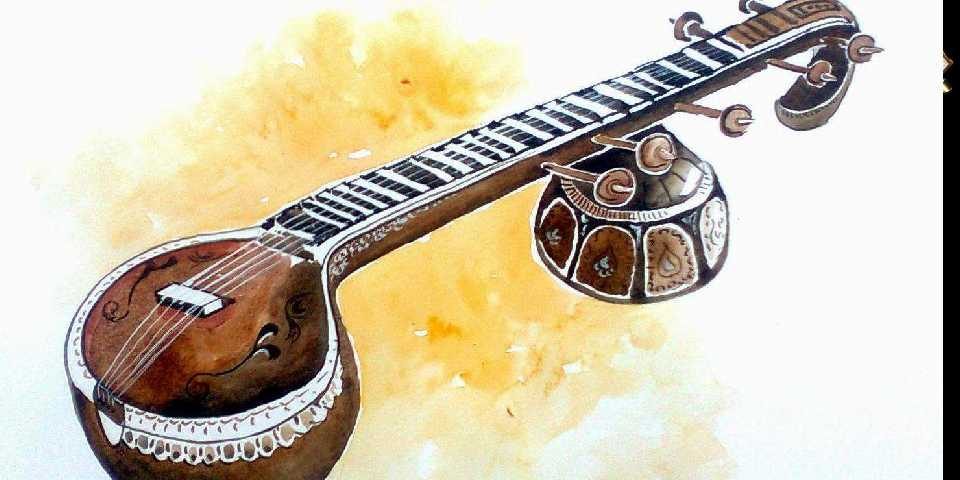 Carnatic music is a system of music commonly associated with the southern part of the Indian subcontinent, with its area roughly confined to four modern states of India: Andhra Pradesh, Karnataka, Kerala, and Tamil Nadu.

Although there are stylistic differences, the basic elements of śruti (the relative musical pitch), swara (the musical sound of a single note), rāga (the mode or melodic formulæ), and tala (the rhythmic cycles) form the foundation of improvisation and composition in both Carnatic and Hindustani music.